For Media, Speaking, and Questions

To Subscribe To 31 Day Plus Size Journey To Fit

Coach Tulin was on ABC4 in Utah during the Outdoor Retailer event as the FIRST plus size woman to walk the runway in the history of the event representing and wearing Katie K. Active. Watch Coach Tulin with Katie Kozloff, Katie K. President and Angela Martindale celebrity trainer.

TipsOfTheScale is a podcast celebrating the weight loss success stories of real people from around the world and discussing the challenges they faced on their weight loss journeys. We also interview health & fitness experts who share their favorite tips, discuss common weight loss myths, and share their knowledge and expertise to help you make healthier choices. 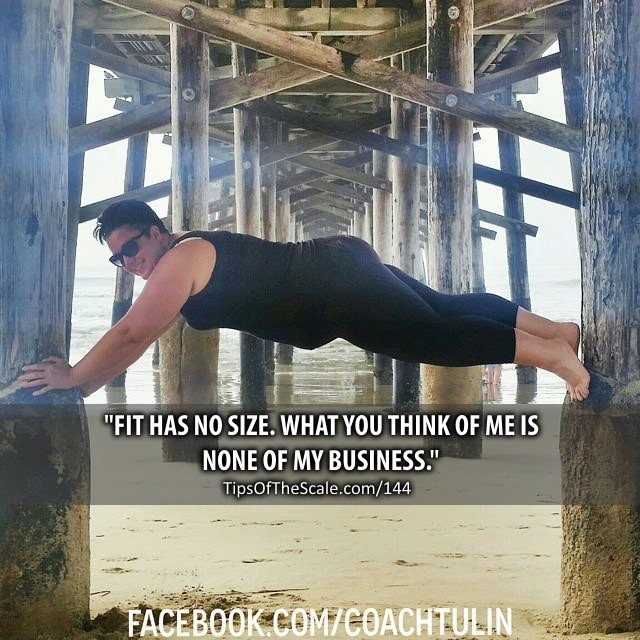 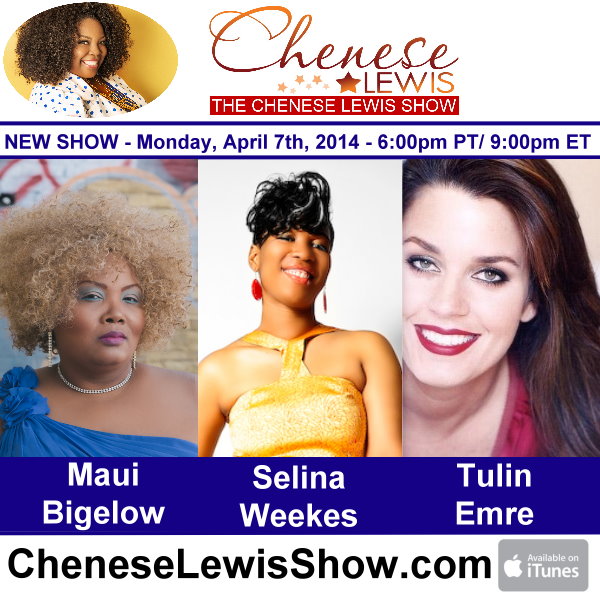 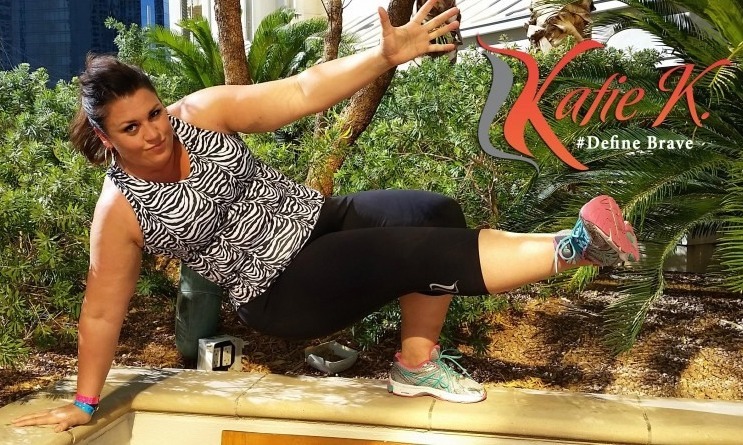